This is the third episode of the short series about digital health in South America. In the previous episodes you could listen to Adrian Turjanski from an Argentinian genomics company…
September 18, 2020
Listen on your favorite player Take me to this show’s page

This is the third episode of the short series about digital health in South America.
In the previous episodes you could listen to Adrian Turjanski from an Argentinian genomics company there called Bitgenia, another speaker came from Colombia – Javier Cardona, CEO of 1Doc3 talked about how to bring affordable access to healthcare to people in seconds, without the need for an appointment.
See the recap of the shows here: https://www.facesofdigitalhealth.com/blog/digitalheath-south-america
This episode will take you to Brazil to hear from the CEO of OTAWA Health – a 13 years old startup officially founded last year, by an IT team at CCC (Centro de Combate ao Câncer), one of the most respected oncology clinics in Brazil.
The biggest differentiator of Brazil compared to other countries in South America is language. The official language is Portuguese. The country with over 200 million people has had universal healthcare access since the eighties. That sounds great, but as explained by Paulo Fernando Buarque de Gusmão the problem is that the system lacks investments and therefore a lot of people still opt for private healthcare.
The healthcare system is not immune to political pressure – Brazil has prioritized the training of family doctors over specialists. In 2013 a great initiative was designed called More Doctors, with its aim to hire physicians to work in underserved and remote areas. With many Brazilian doctors unwilling to relocate, thousands of Cuban doctors were hired instead. However, in November 2018, Cuba announced their withdrawal after a row over their status with the incoming president Jair Bolsonaro. Leaving politics aside in the discussion with Paulo, you will listen about how an oncology EHR looks like when it’s in development for over a decade in close collaboration with oncology specialists and why that has good potential to scale. OTAWA Health’s mission is to bring the oncology health record to underserved areas of the world, especially other parts of South America and Africa as universal healthcare cannot be universal while the huge gap between health technology assessment in use by high-income and low-income areas remains. 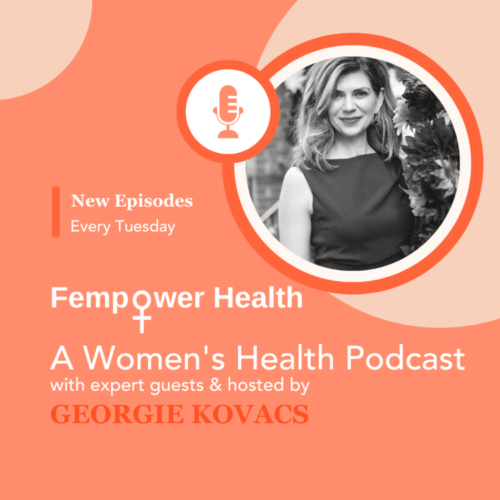