"In 2010, a landmark study from Princeton was published “proving” that money just doesn’t buy happiness. Study participants were asked to compare their emotional well-being from yesterday to today, and…
December 27, 2021
Listen on your favorite player Take me to this show’s page

“In 2010, a landmark study from Princeton was published “proving” that money just doesn’t buy happiness. Study participants were asked to compare their emotional well-being from yesterday to today, and it appeared that making more than $75,000 a year didn’t lead to concurrent increases in well-being. Since then, Americans have been flooded with the psychological opium of mindfulness, yoga, and leaning out, urging contentment instead with the status quo. In this column, I’d like to humbly suggest some rather radical concepts: Perhaps paying off your student loans early isn’t in your best interests, and neither is dumping all your disposable income into multiple 4xx(x) tax-deferred vehicles. This article is all about using the physician’s higher-than-average income to buy something that truly leads to happiness: early financial independence.”

Khaled A. Dajani is a pediatric anesthesiologist.

He shares his story and discusses his KevinMD article, “Don’t pay off your student loans early.” 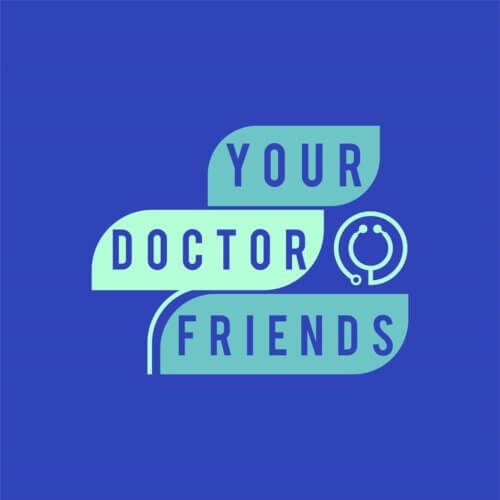