January 20, 2023
Listen on your favorite player Take me to this show’s page

In this episode we cover the troubling case of Jocelyn McLean, a Black woman who spent nearly a year in jail after being wrongfully charged for the death of her newborn. And we highlight Dr. Joye Carter, a distinguished Black female forensic pathologist working to address racial bias in the field of pathology and medical examiners.

If you would like to suggest a topic we should discuss, share your own personal story, or shoutout an organization or individual email us at [email protected].

Distrust & Disparities is a proud member of The Health Podcast Network, which features authoritative shows, hosts and guests who take on the tough topics in health and care with empathy, expertise and a commitment to excellence.

Jocelyn McLean Story: A Mother of 4 charged with capital murder by The Delta News 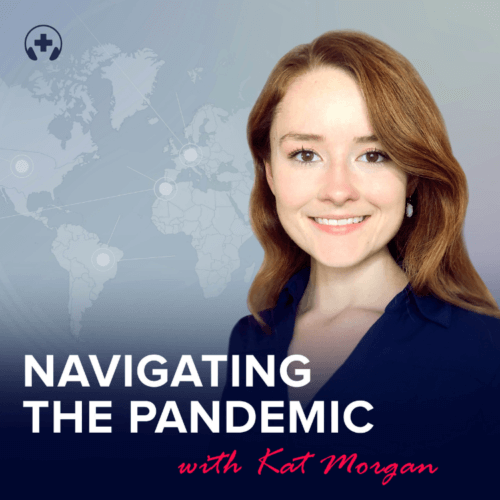